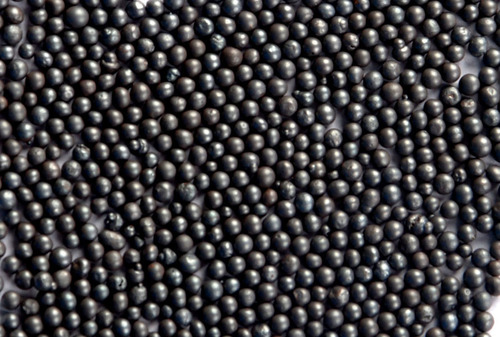 Blast cleaning is the ideal cleaning process prior to forming, shearing, rolling, painting or galvanizing.
Shot Blasting uses fine steel media to clean, descale and remove rust from parts. Parts are "sprayed" with shot, similar to sandblasting,revealing the original bright metallic appearance. The restored surface has a uniform luster, optimized for lube adhesion.

Shot blasting consists of attacking the surface of a material with one of many types of shots. Normally this is done to remove something on the surface such as scale, but it is also done sometimes to impart a particular surface to the object being shot blasted, such as the rolls used to make a 2D finish. The shot can be sand, small steel balls of various diameters, granules etc. The device that throws the shot is either a large air gun or spinning paddles which hurl the shot off their blades
Trade Information
Related Products 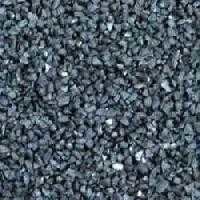 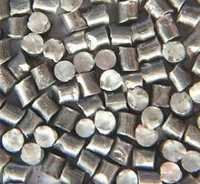 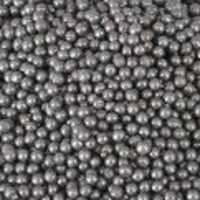 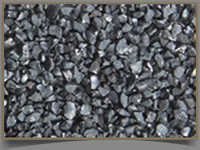 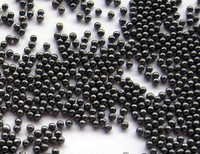 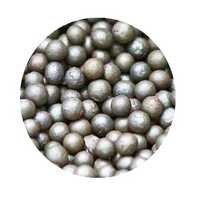